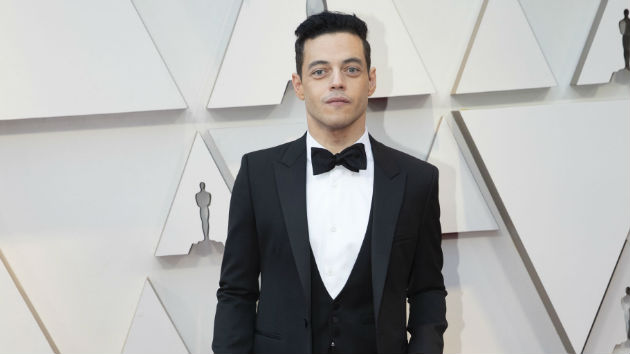 (LONDON) — Before Rami Malek accepted the role of the new villain in the upcoming James Bond film, he had some conditions that needed to be met.

The Egyptian-American actor tells U.K.’s The Daily Mirror that he made it clear to director Cary Fukunaga exactly what kind of villain he didn’t want to play in Bond 25.

“I said, ‘We cannot identify him with any act of terrorism reflecting an ideology or a religion. That’s not something I would entertain, so if that is why I am your choice, then you can count me out,’” he says.

“But that was clearly not his vision,” Malek adds. “So, he’s a very different kind of terrorist.”

Daniel Craig is back as 007 in Bond 25, which doesn’t yet have an official title. The film picks up with Bond enjoying a peaceful life in Jamaica after leaving active service. But of course, he gets pulled back in when an old friend asks for his help in rescuing a kidnapped scientist.