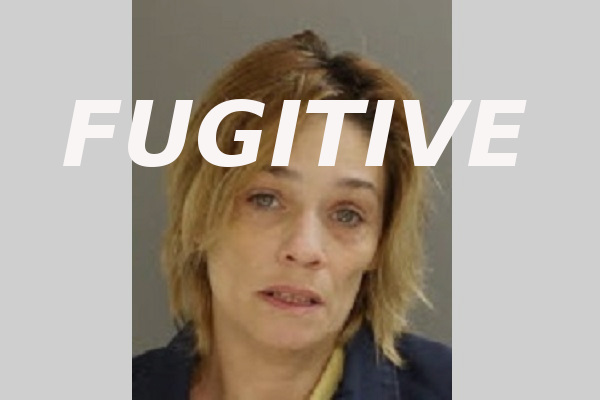 Clearfield County, PA – 46-year-old Melissa Reitz of Brockway, PA, is the Clearfield County Fugitive of the Week, wanted for failure to appear in court on theft and drug charges.

In January 2018, police were originally called out to a local store when Reitz was suspected of shoplifting. However, when she began pulling stolen items from her purse, police noticed a small baggie of a white crystallized substance.

A more thorough search of her purse revealed she had been carrying 155 grams of methamphetamine packaged in five separate bags, a digital scale, more empty baggies, more than $7,000 in US currency, and an envelope containing two names, dollar amounts, and the word “owes”.

Last January she was charged with felonies for possession with intent to deliver a controlled substance and dealing in proceeds of unlawful activity, plus misdemeanors for simple possession, paraphernalia, and receiving stolen property. However, she never showed up for her court date in June 2019.

If you know where Reitz is, please call Clearfield County Crime Stoppers at 1-800-376-4700. All calls are confidential. You can also make an anonymous tip online at www.ClearfieldDA.org. 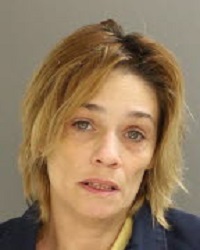