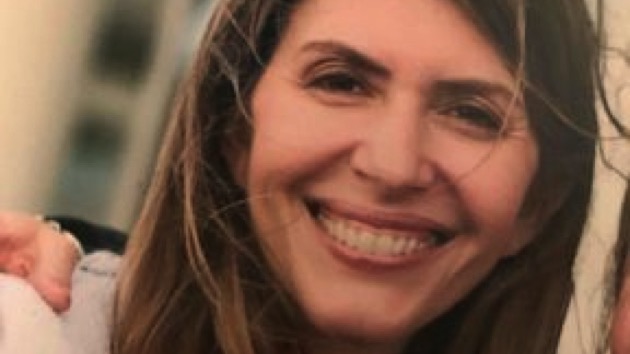 (NEW CANAAN, Conn.) — Fotis Dulos, the Connecticut man accused of tampering with evidence in the disappearance of his estranged wife, Jennifer Dulos, says he understands “the public’s perception of me as a monster given the little they know about the case.””But I trust the system and the process and ask the public to do the same,” Fotis Dulos said in a statement released Tuesday.Jennifer Dulos vanished on May 24 amid the couple’s contentious custody battle over their five children.Investigators believe Jennifer Dulos, 50, suffered a “serious physical assault” in the garage at her New Canaan home, where bloodstains were found, according to arrest warrants.Clothes and sponges with her blood were found in trash cans where surveillance cameras captured a man appearing to be Fotis Dulos disposing of garbage bags, according to the documents. A woman in the man’s car fit the description of his girlfriend, Michelle Troconis, according to the documents.Fotis Dulos and Troconis are charged with tampering with or fabricating physical evidence and hindering prosecution. Both have pleaded not guilty.”My children are the center of my world,” Fotis Dulos said in Tuesday’s statement. “I worry about them and Jennifer, and I would tell them that I know it is hard now but everything IS going to be alright eventually.””I believe I have been and will continue to be treated fairly by the criminal justice system,” he said. “Please keep my children and Jennifer in your thoughts.”Jennifer Dulos’ mother currently has custody of the five children.Copyright © 2019, ABC Radio. All rights reserved.