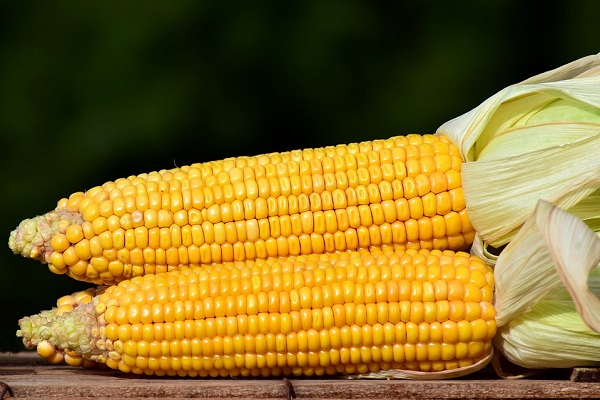 Camp Hill, PA – The Pennsylvania Farm Bureau (PFB) says there will be Pennsylvania-grown sweet corn available for consumers to buy and enjoy over the July Fourth holiday, despite extremely wet weather conditions during the spring.

An informal survey conducted by PFB found that many farmer-owned markets that typically carry locally grown Corn on the Cob will have the Independence Day staple available, even though weather conditions have been less than favorable so far in 2019.

“We were pleasantly surprised to learn that many farmers will have sweet corn available to sell to consumers to include as part of their Fourth of July picnics. We anticipated that record rainfall across the state this year would have put more of a damper on sweet corn production and were happy to learn that the crop is in better shape than expected,” said PFB President Rick Ebert.

Nine out of the ten farms contacted by PFB indicated that they will have locally-grown sweet corn available. The farmer, who revealed he would not have sweet corn ready until July 15, said he planted the corn on time, but it didn’t grow fast enough due to too much rain in combination with a lack of sunlight and heat.

“Some farmers say they grew corn in raised beds with plastic or under cloth in order to control moisture and trap heat to encourage plant growth,” added Ebert.

Farm Bureau noted that some farm markets and roadside stands in Pennsylvania typically do not have locally-grown sweet corn available until at least the middle of July (especially farms located north of Interstate 80), but they may have corn available to sell from other parts of the Commonwealth or a southern state.

“We are encouraging consumers to visit farm markets and roadside stands in their communities to access fresh food and to engage in conversations with farmers about how they raise food from the fields to the market,” concluded Ebert.

Pennsylvania Farm Bureau is the state’s largest farming organization, representing farms of every size and commodity across Pennsylvania.