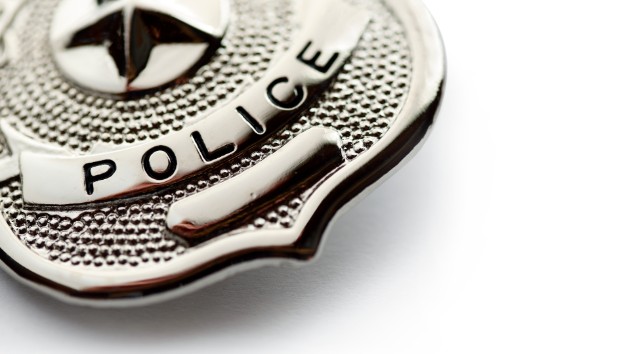 (ORLANDO, Fla.) — Florida’s largest sheriff’s office had its law enforcement accreditation revoked over its response to two deadly mass shootings, but the office’s new leader said it’s unfair to punish his team for the “previous administration’s mishandling.” The Commission for Florida Law Enforcement Accreditation voted 13-0 to revoke the Broward County Sheriff’s Office of its accreditation, citing its botched response to the 2018 shooting at Marjory Stoneman Douglas High School in Parkland that left 17 dead. It also cited missteps connected to the 2017 Fort Lauderdale-Hollywood International Airport shooting, which left five dead. The vote took place during the commission meeting last Wednesday in Orlando. The accreditation is a voluntary certification and the loss isn’t expected to affect BSO’s day-to-day operations. But the sheriff said the loss was insulting nevertheless.”It is disheartening for the hardworking members of the Broward Sheriff’s Office to lose our accreditation because of the previous administration’s mishandling of two devastating events in our community,” Sheriff Gregory Tony told ABC News in a statement on Tuesday. “Since recently taking command, I have worked on improving BSO and repairing the effects of bad leadership and negligence by focusing on training and community relations.””I will continue working hard to ensure that all Broward residents feel safe and that our agency’s reputation and honor are restored,” he added.Broward County Sheriff’s Office Deputy Scot Peterson, 56, was terminated from his position last month and charged with multiple counts of child neglect after an internal investigation found that he retreated while students were under attack in the February 2018 shooting at Marjory Stoneman Douglas.Internal investigators claimed Peterson “did absolutely nothing to mitigate the MSD shooting,” according to a statement released by the agency. He faces seven counts of neglect of a child, three counts of culpable negligence and one count of perjury. He has not yet entered a plea.Peterson’s attorney, Joseph DiRuzzo, said in a statement after Peterson’s arrest that his client was being made a scapegoat.”The State’s actions appear to be nothing more than a thinly veiled attempt at politically motivated retribution against Mr. Peterson, as no other individual employed at the Broward Sheriff’s Office or Marjory Stoneman Douglas High School has been criminally charged,” DiRuzzo said.Three other deputies were also fired over their apparent inaction as a result of an internal affairs probe.”They have been terminated and will no longer be privileged to serve as law enforcement deputies for the Broward Sheriff’s Office,” the statement said. “We have enhanced our active shooter response protocol, increased our training staff, introduced essential equipment, established training partnerships with federal organizations and are building a regional training center.” Copyright © 2019, ABC Radio. All rights reserved.