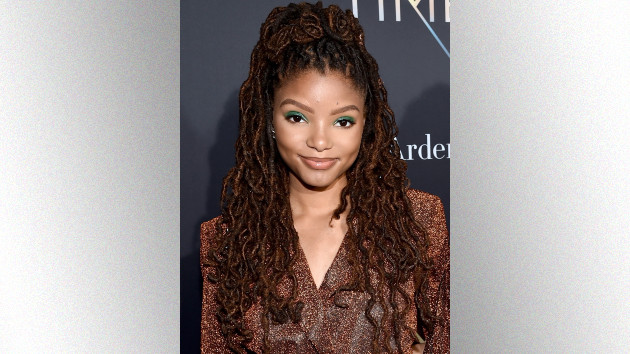 (LOS ANGELES) — Beyonce is set to star as Nala in Disney’s upcoming live-action The Lion King — and now one of her protégés has landed the lead role in the live-action re-imagining of The Little Mermaid.

The film’s director, Rob Marshall, says in a statement, “After an extensive search, it was abundantly clear that Halle possesses that rare combination of spirit, heart, youth, innocence, and substance — plus a glorious singing voice — all intrinsic qualities necessary to play this iconic role.”

Halle currently stars with her older sister Chloe on the Freeform series grown-ish. The two got their start by posting song covers on YouTube. Their rendition of Beyonce’s “Pretty Hurts” caught Beyonce’s attention and she signed them to her label in 2015. Additional announcement regarding The Little Mermaid are expected in the coming weeks. Melissa McCarthy is reportedly in talks to play Ursula, while Jacob Tremblay and Awkwafina are in talks to play Flounder and Scuttle, respectively. Production on The Little Mermaid is set to begin in early 2020. Disney is the parent company of ABC News.