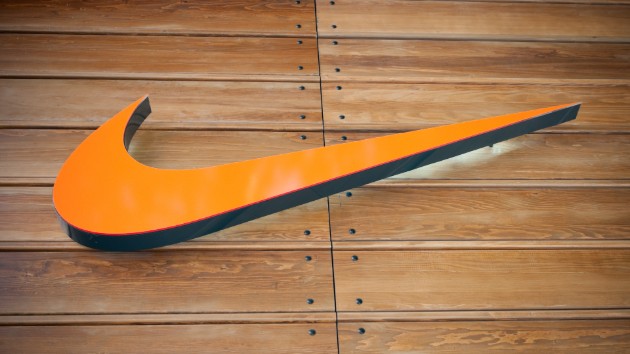 (NEW YORK) — Nike has decided to pull a sneaker it had planned to release to commemorate the Fourth of July.The Air Max 1 sneaker featured an early American flag on the back with 13 stars in a circle, a design former NFL quarterback Colin Kaepernick, a Nike endorser, reportedly found offensive.Citing people familiar with the matter, the Wall Street Journal reports Kaepernick reached out to Nike and said the Revolutionary War-era flag is offensive to many because it represents an era of slavery.In a statement, the company said it has “chosen not to release the Air Max 1 Quick Strike Fourth of July as it featured an old version of the American flag.”The decision didn’t sit well with Arizona Gov. Doug Ducey, who called the move “shameful.”“Words cannot express my disappointment at this terrible decision,” Ducey tweeted Tuesday. “I am embarrassed for Nike.”“Instead of celebrating American history the week of our nation’s independence, Nike has apparently decided that Betsy Ross is unworthy, and has bowed to the current onslaught of political correctness and historical revisionism,” the governor continued.Ducey added, “It is a shameful retreat for the company.”

The governor’s remarks came on the same day that an announcement of a Nike investment in Goodyear, Arizona was expected.“Nike has made its decision, and now we’re making ours. I’ve ordered the Arizona Commerce Authority to withdraw all financial incentive dollars under their discretion that the State was providing for the company to locate here,” Ducey tweeted.