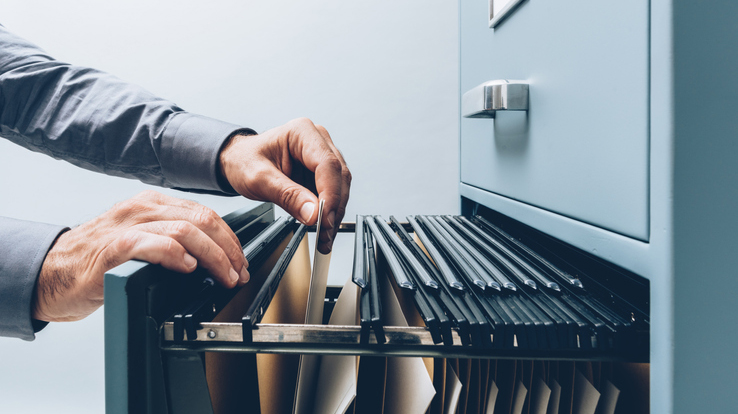 (WASHINGTON) — The FBI is investigating an Air Force contractor who admitted to printing out and taking home more than 1,000 pages of classified documents marked “top secret,” according to a search warrant application filed in the Southern District of Ohio.The warrant, first reported about by Forbes, says that the documents were initially discovered in a search of the home of Izaak Vincent Kemp, a contractor at the U.S. Air Force National Air and Space Intelligence Center (NASIC) at Wright-Patterson Air Force Base in Ohio.According to the warrant, Kemp initially was under investigation by the Fairborn City Police Department that he allegedly had a marijuana growing facility in his home.But during their search on May 25, the Fairborn officers discovered the over 1,000 documents, some of which investigators say were “related to Top Secret Special Access Programs” and were “clearly marked as classified.””According to the United States Air Force, Kemp was never authorized to remove the above classified information from NASIC and would have had to make a concerted effort to bypass security checkpoints,” the warrant says.”The Air Force takes the storage of information seriously,” an Air Force spokesperson told ABC News on Tuesday, adding that they “are currently reviewing the situation.”There are currently no records indicating that Kemp has been charged with a crime in state or local courts.The warrant also notes that Kemp admitted to printing the materials and consented to the FBI taking possession and conducting a search of his laptop, cellphone and external hard drive — though investigators wrote that they still wanted a warrant to search the materials as a protective measure.ABC News has reached out to Kemp’s attorney, Mark Wieczorek, but has not yet received a response. When presented with the details in the warrant, the Fairborn Police Department did not have any additional information or comment to add.Copyright © 2019, ABC Radio. All rights reserved.