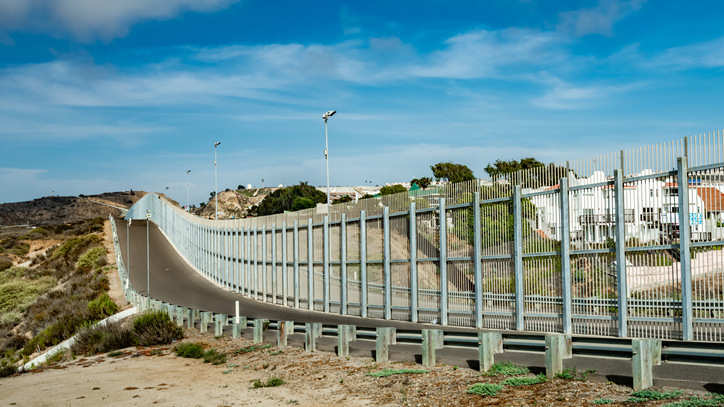 (WASHINGTON) — U.S. Border Patrol agents packed migrants into overcrowded patrol stations near the Rio Grande Valley, creating conditions so poor that one facility manager called it a “ticking time bomb,” according to a new government watchdog report made public on Tuesday.

In one example, Homeland Security Department inspector general investigators allege that many of the detainees were held in standing-room only conditions for a week and hadn’t showered in a month.

This latest finding by the independent investigators alleges that most of the children held at children-only shelters didn’t have access to showers and were not given a change of clothes.

The report states that 50 migrant children under the age of seven years old traveling without their parents were being held in custody at the facilities – some waiting more than two weeks before finally being transferred to a longer term shelter.

The government has wound up with thousands of these children it calls “unaccompanied alien minors” because it does not allow extended relatives such as aunts, uncles and grandparents to accompany children across the border. In the month of May alone, the government counted 11,000 “UACs” at the border.

DHS said in its response included in the report that it’s devoted to the care of individuals in its custody “with the utmost dignity and respect.”

“The current migration flow and the resulting humanitarian crisis are rapidly overwhelming the ability of the federal government to respond,” DHS wrote.