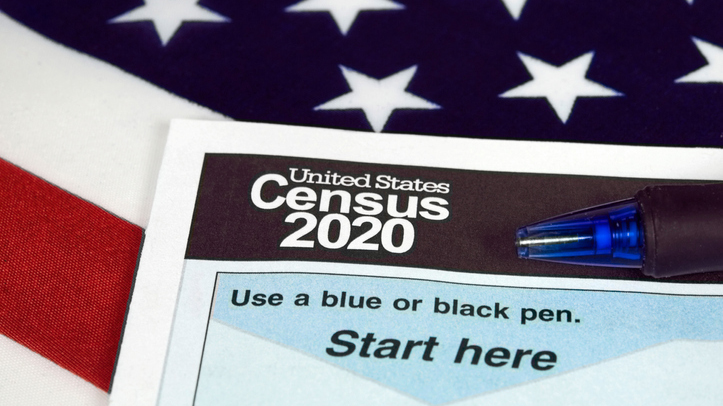 (WASHINGTON) — A Justice Department official confirmed to ABC News on Tuesday that the 2020 census will be printed without inclusion of a citizenship question, marking the end of the controversial effort mounted by the Trump Administration.On Monday, President Donald Trump said he was still “looking at” the possibility of trying to delay the census from being printed after the Supreme Court ruled last Thursday to block the administration from adding the question to the 2020 questionnaire.In an email to plaintiffs of the case today, DOJ trial attorney Kate Bailey said “the printer has been instructed to begin the printing process.”The Supreme Court’s ruling last week seemed to leave open the possibility that the administration could make another attempt to add the question, if it provided a different explanation, after Chief Justice John Roberts said the Commerce Department’s initial rationale “seems to have been contrived.”But the Census Bureau had previously set a target date of early July to begin printing the questionnaire in order to have it prepared for delivery to the American public by the April 1 deadline.Opponents of the effort had accused the administration of trying to add the question in order to intimidate minorities and shift power to Republicans in future elections.”I am encouraged that Administration officials dropped President Trump’s unconstitutional plan to postpone the Census just because he lost the Supreme Court case,” House Oversight Chairman Elijah Cummings said in a statement reacting to the news. “The Trump Administration put our country through more than a year of wasted time and squandered resources — all in the service of an illegal attempt to add a discriminatory question based on a pretext.”The White House and Commerce Department did not immediately respond to ABC News’ requests for comment.Copyright © 2019, ABC Radio. All rights reserved.