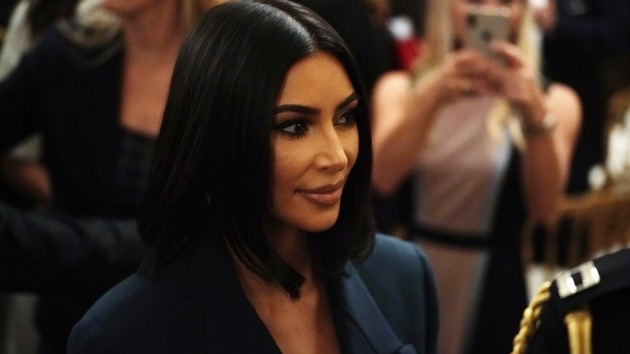 (LOS ANGELES) — Kim Kardashian West’s new shapewear brand is getting a new name after all.The reality star announced she’ll be changing the name of the upcoming line from “Kimono” after receiving backlash for cultural appropriation.In an Instagram post Monday, Kardashian West says she’s grateful for the direct line of communication she has with her fans and the public.”I am always listening, learning and growing — I so appreciate the passion and varied perspectives that people bring to me,” she writes. “When I announced the name of my shapewear line, I did so with the best intentions in mind.”She continues, “My brands and products are built with inclusivity and diversity at their core and after careful thought and consideration, I will be launching my Solutionwear brand under a new name. I will be in touch soon. Thank you for your understanding and support always.”After initially announcing the new line was called “Kimono” last week, fans criticized her for appropriating the name of a traditional Japanese robe. Initially, Kardashian West defended the choice of the name, telling The New York Times she had no plans to change it.It seems she’s had a change of heart.Copyright © 2019, ABC Radio. All rights reserved.