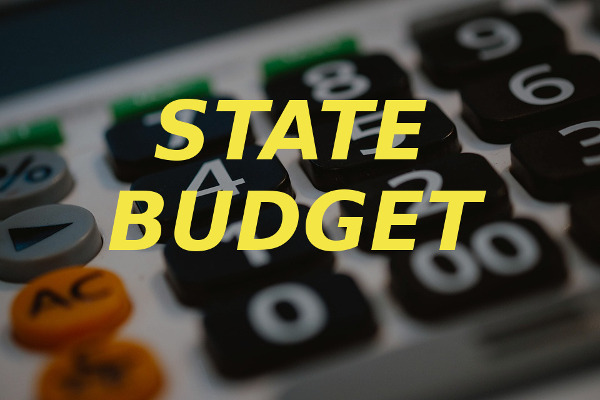 Harrisburg, PA – The state budget was signed by Governor Tom Wolf on Friday night after it passed in both the House and Senate.

The bill features no new taxes or increases and no additional fees. Because of an unexpected influx of money, legislators were able to increase funding for certain areas and still deposit more than $250 million into what they are calling a Rainy Day Fund.

The budget increases spending by about 4 percent over last year. It provides $160 million more for basic education for a total of $6.2 billion; Wolf had proposed a $200 million increase.

The 2019-20 budget increases funding for individuals with disabilities by $90 million, to a total of over $2 billion, helping the state’s most vulnerable citizens live fuller lives. It also increases state spending on public K-12 education by $432 million, to a record of nearly $13 billion, providing Pennsylvania’s children with the best possible foundation for their futures.

Additionally, career and technical education would receive an increase of $10 million, with separate increases for some of the highest-performing technical schools to help their pathways to success be accessible by as many students as possible across our Commonwealth.

The budget also shows major investments in agriculture, the state’s leading industry. The state’s farmers will see an additional $19.5 million in funding in this budget, an increase of more than 12%.

House Republican Leadership says they’d like to show their gratitude to Gov. Wolf for his collaborative approach to this year’s budget process and felt encouraged after he signed House Bill 790 into law.

Senate Democrats say the budget did not increase the $7.25-an-hour minimum wage; they had hoped to raise it to $12 an hour.  They promise to re-visit the issue in the fall. Also, they fought but lost a battle to preserve the state’s $200 million General Assistance program, which provides monthly stipends of about $200 to 11 thousand disabled and otherwise needy Pennsylvanians. They say they will revisit that issue in the fall as well.