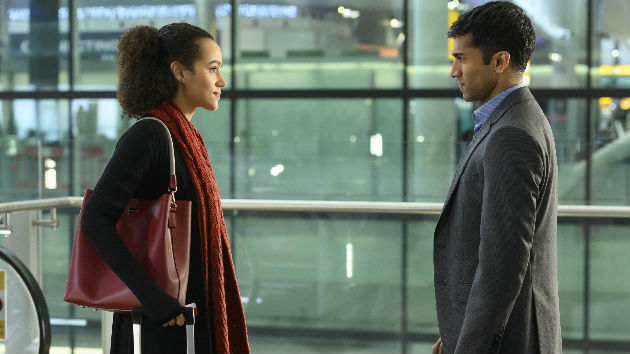 (LONDON) — The first trailer has been released for Mindy Kaling’s limited series remake of the classic 1994 rom-com Four Weddings and a Funeral.

Game of Thrones’ Nathalie Emmanuel stars as Maya, a young communications director who travels to London after receiving a wedding invitation from a college friend. In the trailer, we see Maya at the airport, where she meets a handsome guy named Kash, played by Nikesh Patel. She later finds out Kash is dating her best friend, Ainsley, played by Rebecca Rittenhouse.

The trailer also includes an appearance by Andie MacDowell, who starred in the original movie, along with Hugh Grant.