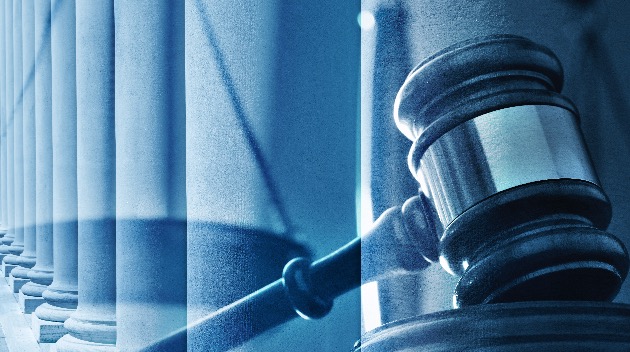 (WASHINGTON) — The Supreme Court will not review a lower court ruling striking down Alabama’s ban on the most common second-trimester abortion procedure.The 2016 law attempted to outlaw the dilation and evacuation method, which abortion critics call “dismemberment abortions.” The decision means the procedure will remain available to women seeking reproductive health services in that state.Nearly 7 percent of abortions in Alabama are “D&E” abortions, according to court records.Lower courts found the restriction amounted to an “undue burden” on women seeking access to abortion, but several judges on the 11th Circuit U.S. Court of Appeals suggested they were opposing it only because of Supreme Court precedent.Justice Clarence Thomas, a long outspoken opponent of abortion rights, concurred with the court’s decision to deny review in the case. But in an opinion attached to the order, he criticized the “dismemberment of a living child” and said the court’s abortion decisions “have spiraled out of control.”In a statement, ACLU Reproductive Freedom Project senior staff attorney Andrew Beck said, “While we are pleased to see the end of this particular case, we know that it is nowhere near the end of efforts to undermine access to abortion. Politicians are lining up to do just what Alabama did — ask the courts to review laws that push abortion out of reach and harm women’s health, with the hope of the getting the Supreme Court to undermine, or even overturn, a woman’s right to abortion.”Copyright © 2019, ABC Radio. All rights reserved.

Drake Bell posts to Instagram following guilty plea on child endangerment charges
Emmy Awards host Cedric the Entertainer says he’s committed to improving conditions for Black comedians
Report: Wendy Williams taken to hospital to receive “psychiatric services”
More than 600,000 flags on National Mall stand witness to America’s COVID dead
Priyanka Chopra responds to growing criticism over ‘The Activist’: “The show got it wrong”
These vaccine mandates are already in place to attend school in the US