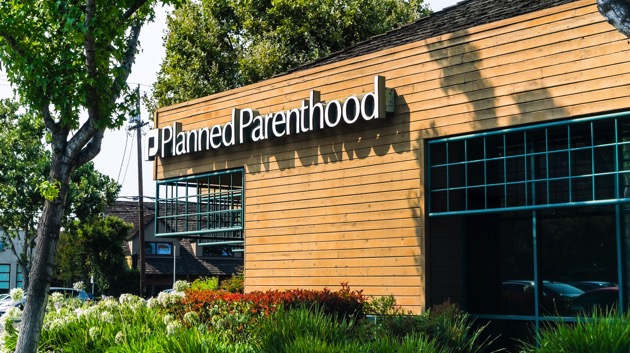 (ST. LOUIS) — The month-long saga over whether or not the lone abortion clinic in Missouri will be allowed to remain open could end with a court decision Friday.The only remaining abortion clinic in Missouri is currently operating as a result of a court order that was issued that allowed it to continue to perform abortions in spite of their state health license being denied.A circuit court judge announced earlier this week that the preliminary injunction, which was initially set to last until June 21, was then pushed back to June 28.That means that the court is set to decide what to do next by the end of the day Friday.If no further injunction or emergency stay is issued or any other further legal steps are taken, it could mean that the clinic is forced to stop performing abortions.If that happens, it would make Missouri the only state in the country where there is no legally operational abortion clinic.That said, if an emergency stay is issued, the clinic could be allowed to continue performing abortions until a subsequent hearing set for Aug. 1.Copyright © 2019, ABC Radio. All rights reserved.

Ray J responds to rumors of a second sex tape with Kim Kardashian: “This ain’t cool”
Chelsea Handler has a new boyfriend
When to expect decision on COVID-19 vaccine boosters
Uma Thurman reveals she had an abortion when she was a teen: “It has been my darkest secret until now”
“Disney+ Day” — ‘Shang-Chi’, ‘Jungle Cruise’, a Boba Fett special, and more coming on November 12
Two disbarred attorneys outside Texas sue abortion doctor under SB8