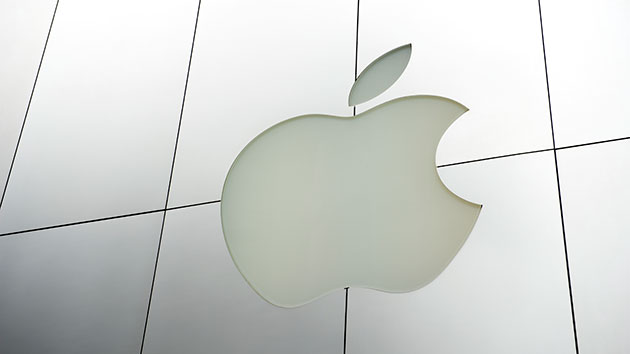 (SAN JOSE, Calif.) — Sir Jony Ive, Apple’s chief design officer and the brain behind the look of the company’s iconic products — including the MacBook and the iPhone — is leaving Apple at a pivotal time, marking the end of an era for the Silicon Valley giant.Ive is leaving to start his own design company, LoveFrom.But, Apple announced on Thursday, he will still work with Apple because the tech giant has already signed on as one of LoveFrom’s first clients.Ive’s departure comes during a tumultuous time for Apple, as it pivots from selling its iconic hardware toward services.“Jony is a singular figure in the design world and his role in Apple’s revival cannot be overstated, from 1998’s groundbreaking iMac to the iPhone and the unprecedented ambition of Apple Park, where recently he has been putting so much of his energy and care,” said Apple CEO Tim Cook said in a statement.“Apple will continue to benefit from Jony’s talents by working directly with him on exclusive projects, and through the ongoing work of the brilliant and passionate design team he has built,” Cook said.The British-born designer worked for the company for nearly 30 years. He will be replaced by not one, but two designers: Evans Hankey, Apple’s vice president of Industrial Design and Alan Dye, vice president of Human Interface Design.Ive has reportedly been moving away from his corporate perch at Apple for years.”He’s uncomfortable knowing that a hundred thousand Apple employees rely on his decision-making — his taste — and that a sudden announcement of his retirement would ambush Apple shareholders,” according to a 2015 profile in The New Yorker.Apple shares closed 0.91% lower at $197.92 on Friday, the first full day of trade after Ive’s departure was announced.Copyright © 2019, ABC Radio. All rights reserved.