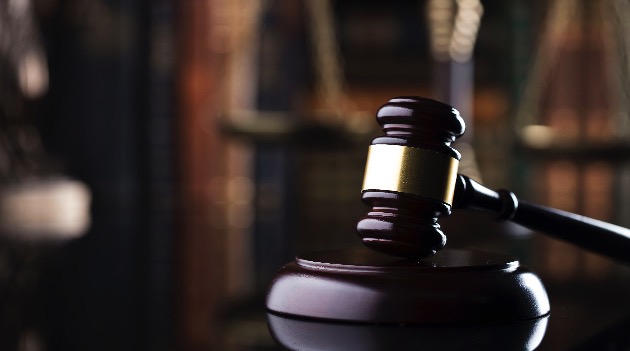 (CHARLOTTESVILLE, Va.) — The man who is charged with ramming his car into a crowd during the “Unite the Right” rally in Charlottesville has been sentenced to life in prison. James Alex Fields had his sentencing hearing Friday in federal court in Virginia, in the same town where his 2017 car ramming led to the death of a female counter-protester, Heather Heyer, and injured others.Fields, who is now 22, already pleaded guilty to 29 of 30 federal hate crimes in March.Both prosecutors and Fields’ lawyers determined that the federal sentencing guidelines suggest a life sentence.Friday’s sentencing in federal court is separate from state charges that he faces in connection to the same incident.In the state case, a jury recommended a sentence of life plus 419 years, though a separate hearing on that sentence is scheduled for mid July.Copyright © 2019, ABC Radio. All rights reserved.