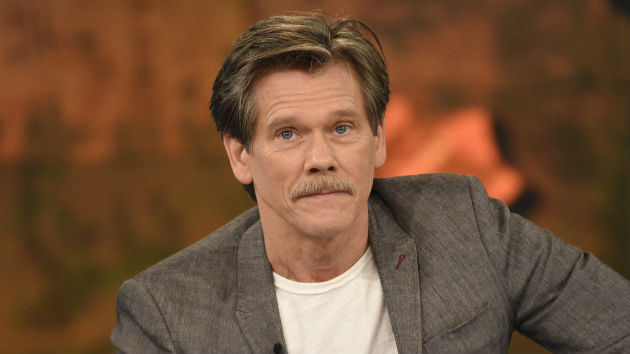 (NEW YORK) — Kevin Bacon stars in the new Showtime drama City on a Hill, a 12-part series that premiered Sunday, June 16. The veteran actor plays an FBI agent investigating a series of armored car robberies in Boston in the ’90s.

Bacon’s Jackie Rohr is a tough-talking, dogged investigator trying to close a case in a sea of dirty cops.  If that sounds a little like the classic ’70s Al Pacino cop drama Serpico, you’re not mistaken.

“…[T]hose were the kind of movies that made me want to be an actor,” Bacon tells ABC Radio. “You know, the films of Sidney Lumet and Scorsese and The French Connection and actors like Gene Hackman and Dustin Hoffman and Pacino and all those guys, you know. And the when I read the script it definitely vibed in that sort of way for me. And even though it’s 90s it has that feeling.”

Unlike Pacino’s Frank Serpico, who was a real NYPD detective turned whistleblower on a culture of police corruption in the ’70s, Bacon’s character, who is not based on a real person, is more than willing to bend the rules to get the job done — and that’s part of the fun of his character.

“Pretty much every scene I have [I’m] either saying or doing something inappropriate or offensive,” says Bacon.  “He’s very flashy….He never really shuts up. Just can’t stop talking. So it’s been a lot of fun in that way.”

“To me you’re either an actor or a celebrity,” Bacon says. “I’m a character actor at heart. And so I need a character.”