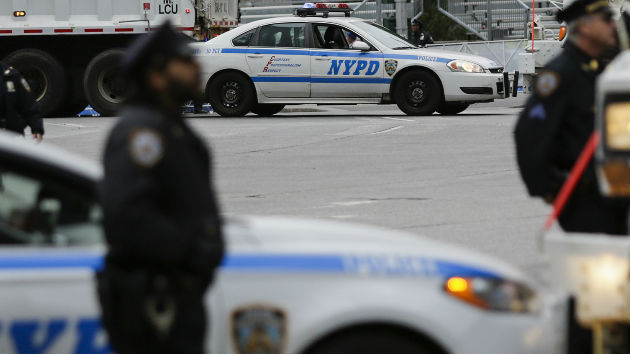 (LOS ANGELES) –(NOTE NATURE, CONTENT)  YouTube star and popular online gaming personality Etika has been found dead, the New York Police Department confirmed to ABC News. The cause of death appears to be suicide. He was 29.

Born Desmond Amofah, Etika had been missing since June 19.  He’d posted a final vlog to his now-deleted YouTube channel in which he announced he was mentally ill and suicidal. “It was a fun life, I had a great time,” he said before listing the things he would miss after he took his life.

Etika had some 800,000 followers who watched his effusive game reviews and other videos.