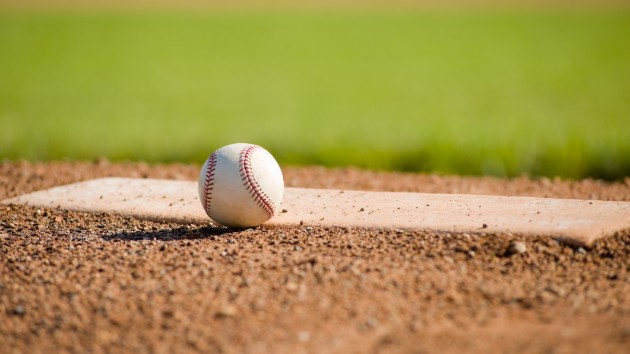 (NEW YORK) — The New York Yankees hit it out of the park Tuesday night.Not only did the team hit four home runs to beat the Toronto Blue Jays 4-3, but, in doing so, broke a Major League Baseball record for the most consecutive games with a homer.The record, previously held by the 2002 Texas Rangers, was broken early on in the game with a home run by second baseman DJ LeMahieu in the first inning. The long ball on Tuesday marked the 28th straight game that the Yankees have had a home run.Right fielder Aaron Judge, shortstop Gleyber Torres and designated hitter Edwin Encarnacion also contributed a home run of their own to help lead New York to victory.Copyright © 2019, ABC Radio. All rights reserved.