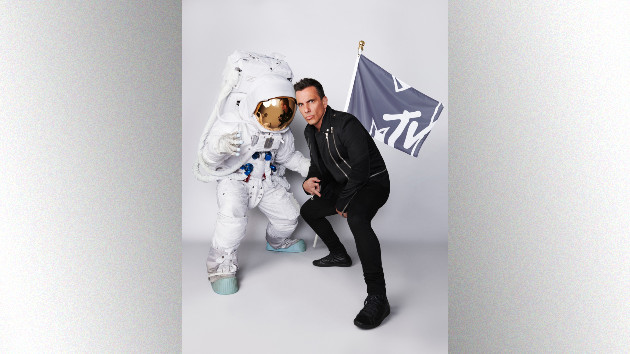 Maniscalco revealed the news on Tuesday night’s episode of The Tonight Show Starring Jimmy Fallon. He previously hosted the VMAs back in 2002.

“We’re thrilled to have the incredibly talented Sebastian Maniscalco as this year’s VMA host,” MTV VMAs executive producer Bruce Gillmer says in a statement. “Sebastian is on FIRE right now and his comedic spin on relatable topics will make this year’s show truly unforgettable.”

In a hilarious promo for the show, Maniscalco tries to brush up on his pop culture knowledge with the help of a Siri-like device.

“Are you familiar with Cardi B?” it asks. “What is that, a spice or a supplement?” he responds.

Then he asks it to give him the biggest songs in hip hop and it starts playing “Old Town Road” by Lil Nas X. “That’s a country song! What are you broken?” he asks.