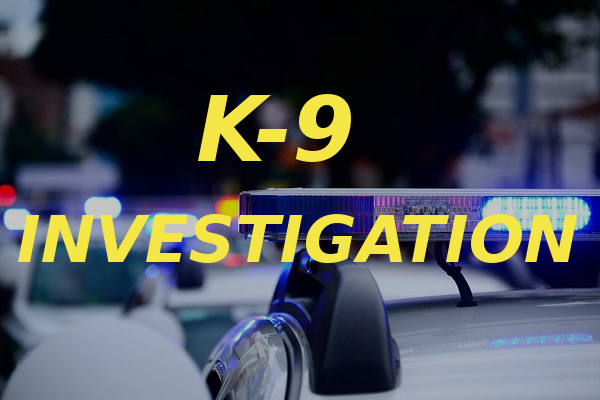 Brookville, PA – The Jefferson County Commissioners heard the results of an independent audit of the Jefferson County Sheriff’s K9 Account that had been connected to an investigation of alleged misuse of funds by former Deputy Kyle Pisarcik.

The firm of Zelenkofske Axelrod LLC of Harrisburg was tasked with analyzing expenditures from the K9 Account from May 17, 2017 through December 31, 2018.  39 expenditures were made during that time, and nine expenditures were questioned.  Cory Johnson represented the firm at the regular meeting of the Jefferson County Commissioners on Tuesday.

The money was raised to buy Iron, a K9 Officer, and allow Deputy Pisarcik to be his handler.  The fund was created to support only the purchase of a dog and all costs related to the dog.  The audit determined that Pisarcik, referred to as “Dog’s Handler” in the report, took out $10,844 in questioned costs.  Since $4,866 was refunded by the dog’s handler prior to December 31, 2018, $5,978 remained after the time window that was investigated.

The audit also called into question some software licenses purchased by Sheriff Carl Gotwald Sr.  He said the software was to be used by the K9 officer.  Commissioner Jack Matson asked Gotwald if he agreed that he used money from a fund he was not authorized to use.  Gotwald said he did not do anything wrong.

While Gotwald said that he simply followed the way the account was structured when used in the past, the overall findings of Zelenkofske Axelrod were that the county should bring all funds under central control, making the process more transparent.  The commissioners accepted these findings.

More concerns about masks at DASD school board meeting
Kids in Business at the DuBois Mall this Saturday
DUI of controlled substance with 3-year-old child and dog in car
Place orders for Show Your Love dinner fundraiser for DuBois Continuum of Care
House passes National Defense Bill, raises pay for troops
More than a year after George Floyd’s killing, Congress can’t agree on police reform