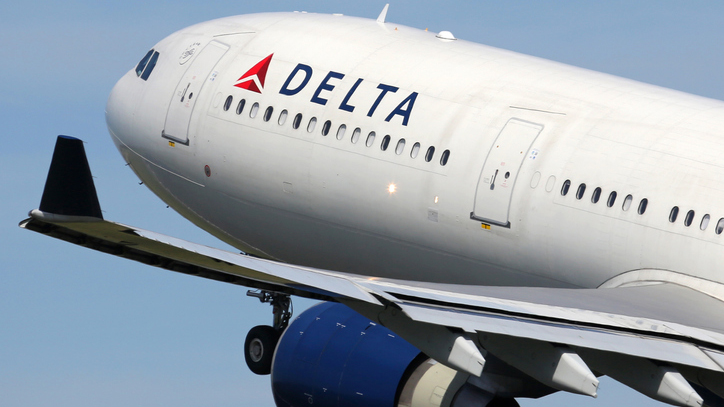 (NEW YORK) — Delta and JetBlue are offering waivers for tickets to the Dominican Republic following the deaths of several U.S. tourists in the Caribbean country.Delta is offering options for Dominican-bound travelers “due to recent events,” airline officials said on Wednesday. JetBlue is also offering similar options.Delta travelers ticketed to Punta Cana in the Dominican Republic may cancel their flights altogether and get a credit to apply toward future travel, or they can change their flight and the usual fee will be waived, airline officials announced. The waiver applies to travel through August 15, and the rebooked trip must take place by November 20.Delta also flies to other airports in the country, and officials said concerned passengers can reach out directly to the airline to make changes.”Delta will work with our customers on an individual basis using situational flexibility to adjust itineraries on flights,” an airline spokesperson told ABC News.Delta did not specify what the ‘recent events’ are, but the waiver announcement follows a series of tourists deaths in the Dominican Republic that have attracted a flurry of media attention.JetBlue is also allowing customers to cancel their flights to the Dominican Republic without a cancellation fee and get a credit for future travel, or customers can rebook their flight without a change fee.”To support our customers, we are currently waiving change fees when rebooking flights to or from the Dominican Republic. For customers who wish to cancel their flights, we are waiving the cancellation fee and issuing a credit for future JetBlue travel,” a JetBlue spokesperson told ABC News.Other U.S. airlines that fly to the Dominican Republic have not issued waivers, but American Airlines passengers can reach out directly with requests to make changes.American said it’s “working with customers on a case-by-case basis.”Likewise, United Airlines is not issuing waivers at this time, but a spokesperson told ABC News that the airline would also work with customers “on a case-by-case basis.”At least eight Americans have died while vacationing in the Dominican Republic this year, which officials there and in the United States say is not unusual or necessarily unnatural. However, the recent deaths of three Americans in a five-day span at neighboring resorts earlier this month, which the FBI is investigating, has prompted a media frenzy.On Friday, Dominican Tourism Minister Javier Garcia pushed back against implications that the country was unsafe, noting at a press conference that eight Americans have died so far this year, compared to 15 over the same time period in 2011 and 2015.“To say that an exaggerated number of Americans have died in the Dominican Republic, what some media have characterized as ‘an avalanche of deaths,’ does not correspond with the reality that we are seeing today in the Dominican Republic,” Garcia said.The U.S. State Department has also downplayed any link between the deaths.”We have not seen an uptick in the number of U.S. citizen deaths reported to the Department” in the Dominican Republic, a State Department spokesperson told ABC News.Over 2.7 million U.S. citizens visit the Dominican Republic each year, the spokesperson said, and like Americans traveling elsewhere, “the overwhelming majority travel without incident.”