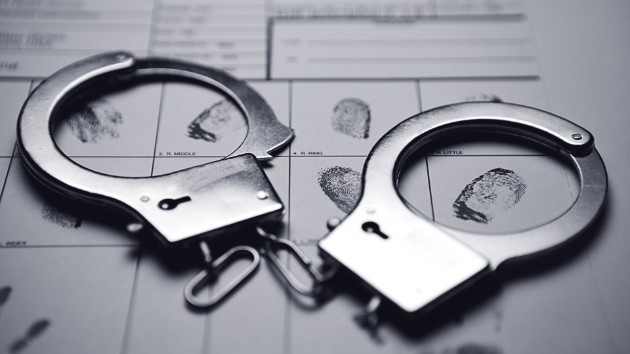 (LOS ANGELES) — A 45-year-old woman has been arrested in California after one of her twin sons shot and killed the other as they played around with a handgun.Gabriela Keeton was being held on suspicion of felony child endangerment, ABC Los Angeles station KABC-TV reported on Tuesday.Police said Keeton’s 12-year-old boys, home alone, somehow gained access to an “unsecured firearm,” loaded it and one accidentally shot the other. The gunshot victim died after arriving at a local hospital Monday night.”It turns out that the weapon was possibly unsecured within the residence, and the juvenile was able to retrieve the weapon, was playing with it in the residence, and pointed it at the victim and accidentally fired a round,” Sgt. John Echevarria of the San Bernardino Police Department told KABC.The boys’ father was hospitalized for an unrelated issue at the time of the incident.Copyright © 2019, ABC Radio. All rights reserved.