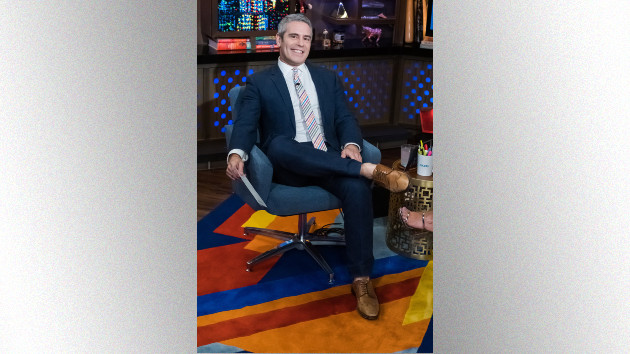 The Watch What Happens Live live host tells Extra he would be open to giving son Benjamin Allen a sibling some day.

“I might consider having another one — I’m thinking about it,” the 51-year-old says.

Cohen adds that Benjamin, who was born in February, is “growing rapidly.”

“He is drinking his milk, he is a really chill baby,” he says. “He is trying to crawl. He’s grasping a lot, a lot of eye contact, focusing on books. He can hold his bottle, almost.”

Earlier this month, Cohen commemorated his first Father’s Day with an Instagram post urging New York to end its ban on compensated surrogacy and pass the Child-Parent Security Act.