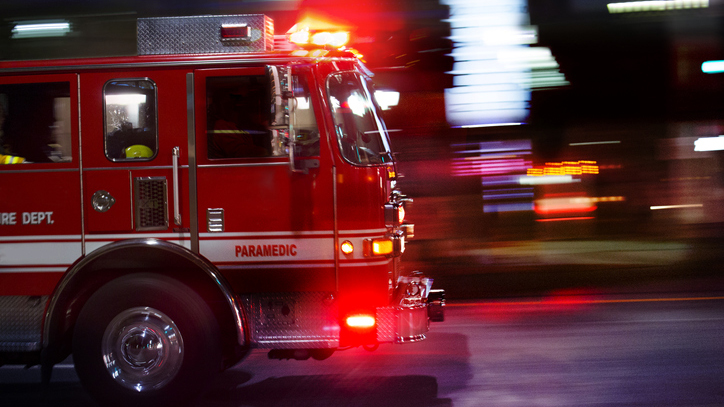 (AINSWORTH, Wisc.) — A fire at a multi-family building in Wisconsin has killed six people, including four children, according to officials.The children’s ages ranged between 10 months and 7 years old, Langlade County Coroner Larry Shadick told ABC News. The adults who died were male and female, Shadick said.The fire began at the building in the Township of Ainsworth just before 6:30 a.m. Tuesday, according to a press release from the Langlade County Sheriff’s Office. It appears to have started from an electrical issue, Shadick said.Two people were able to escape the blaze, Shadick said.Foul play is not suspected at this time, authorities said. The investigation is ongoing.Additional information was not immediately available.