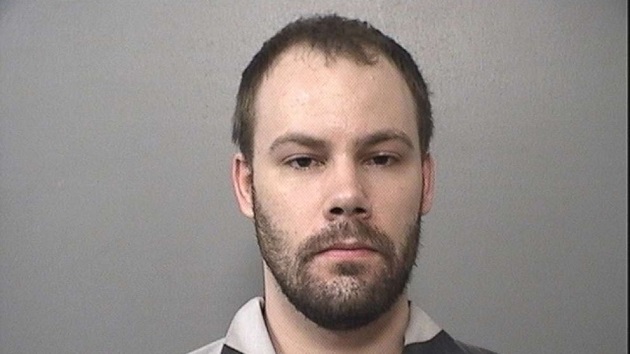 (CHICAGO) — Six days before the two-year anniversary of his arrest — as well as his 30th birthday — Brendt Christensen, a former teaching assistant at the University of Illinois, was found guilty of one count of kidnapping resulting in death and two counts of providing false statements to the FBI in the disappearance of Yingying Zhang.Zhang, a 26-year-old Chinese visiting scholar and agriculture researcher at the University of Illinois Urbana-Champaign, was last seen entering a black Saturn Astra on June 9, 2017, only a few yards away from a bus stop outside the university’s PBS radio and television station. The FBI became involved after video of her getting into the vehicle surfaced and the case moved from a disappearance to a possible kidnapping. Within days, investigators tracked the Saturn Astra back to Christensen but Zhang’s body has not been found.Although Christensen had pleaded not guilty, his attorney said that Christensen kidnapped and killed Zhang in his opening statement earlier this month. The defense added that it took issues with “the way the government says the events occurred.”On Wednesday, Terra Bullis, Christensen’s former girlfriend who recorded his alleged admission of brutally killing Zhang, testified that he had seemed “proud” and “excited” when describing how he killed her.Bullis, who said she started dating Christensen in April 2017 after meeting on OkCupid, agreed to use a hidden audio device for the FBI on June 16, 2017. She said on the stand Wednesday that she’d recorded Christensen, 29, a total of nine times and that his alleged admission was recorded on June 29, 2017, as he and Bullis attended a vigil for Zhang.In that June 29 audio, which was played in court, Christensen is heard telling Bullis several times that Zhang was his 13th victim — adding that he had been killing since he was 19 years old. He went on to say in the recording that he’d decapitated Zhang to ensure she was deceased after assaulting her with a baseball bat.On that same audio recording, Christensen is also heard describing Zhang’s “valiant” efforts to fight back, saying it was “supernatural almost how [Zhang] just didn’t give up.”The defense did not dispute that Christensen’s voice was on the recording.During the cross-examination, defense attorney Robert Tucker noted that Christensen had been drinking at the time of this conversation. Bullis agreed, but said Christensen was not drunk at the time of his statements on tape.In the last clip heard from the June 29 audio, Christensen tells Bullis he would not tell her nor anyone else what he did with Zhang’s body.”No one will ever know where she is,” he is heard saying on the recording. “She’s gone forever.”During a police interrogation, video of which was also played in court, Christensen did not admit to investigators that it was his car seen on surveillance video of Zhang getting into a black Saturn Astra.Christensen, however, did admit in the police interview to picking up a young Asian female matching the description of Zhang.He told investigators he’d let her out in a “residential area” shortly after she got in his car. He struggled to explain where he allegedly dropped her off and could not provide a precise location to investigators.Christensen is expected to be sentenced in mid-July and could face the death penalty. Copyright © 2019, ABC Radio. All rights reserved.