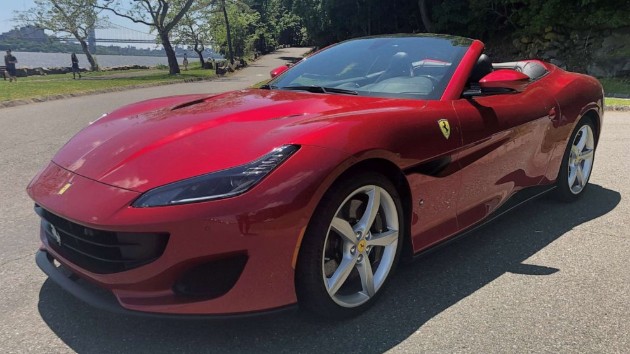 (NEW YORK) — Want a Ferrari but can’t afford a car? There’s another way to own a piece of the legendary Italian marque.

A Ferrari fan could spend $215,000 on the Portofino, the company’s newest convertible sports car and entry level model, or buy 1,335 shares of the company, which was recently trading at $162 on the New York Stock Exchange (ticker symbol RACE).