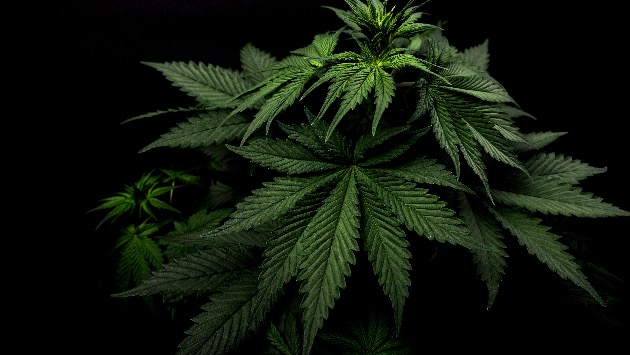 (SPRINGFIELD, Ill.) — Illinois has become the latest state to legalize marijuana.The state’s new Democratic governor signed a bill Tuesday legalizing the use of the drug.Gov. JB Pritzker campaigned on the issue and the Illinois General Assembly passed a law legalizing and regulating production on May 31.”As the first state in the nation to fully legalize adult-use cannabis through the legislative process, Illinois exemplifies the best of democracy: a bipartisan and deep commitment to better the lives of all of our people,” Pritzker said in a statement after he signed the bill.”Legalizing adult-use cannabis brings an important and overdue change to our state, and it’s the right thing to do. This legislation will clear the cannabis-related records of nonviolent offenders through an efficient combination of automatic expungement, gubernatorial pardon and individual court action,” he said.Illinois now joins 10 states and the District of Columbia in allowing the legal use of marijuana. Legalization will go into effect in Illinois on Jan. 1, 2020.The National Conference of State Legislatures reports there are 13 other states where marijuana has been decriminalized. Small amounts intended for personal consumption can lead to a civil or local infraction in these states.That was the tact used in New York, where the state legislature recently opted to decriminalize the drug and view possession of up to 2 ounces as a violation instead of a crime.The legalization of marijuana in Illinois is seen by some as the latest in a string of progressive or left-leaning policies implemented by Pritzker.He signed the state’s Reproductive Health Act earlier this month, getting rid of criminal penalties for doctors performing some abortions as well as restrictions on some later-term abortions.Copyright © 2019, ABC Radio. All rights reserved.