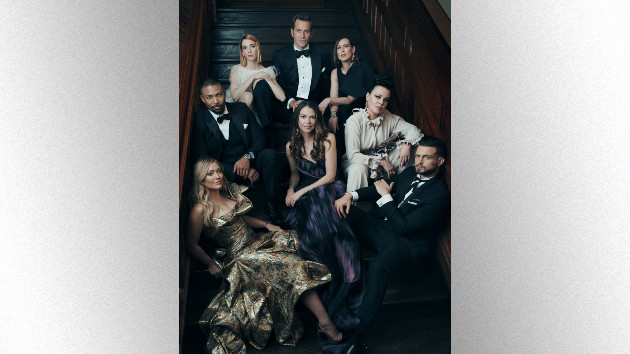 (NEW YORK) — The cast of Younger is taking a stand to protect women against violence.

The show’s stars — Sutton Foster, Hilary Duff, Debi Mazar, Miriam Shor, Nico Tortorella, Peter Hermann, Molly Bernard and Charles Michael Davis – have teamed up with The United State of Women for a new PSA in support of the renewal of the Violence Against Women Act.

The Violence Against Women Act was enacted in 1994 and supports survivors of crimes of domestic violence, sexual assault, dating violence and stalking. In April, the House passed a bipartisan bill to reauthorize the act for five more years, but the Senate has not yet passed it.

“Girls, women, people who identify as women, and non-binary people are disproportionately affected by violence,” the cast says in the PSA.

“Right now long-standing funds to help and protect survivors of gender-based violence are under threat,” they continue. “It’s time to renew the Violence Against Women Act.”

The PSA urges fans to take action by going to TheUnitedStateofWomen.org.

Younger is currently airing its sixth season on TV Land.