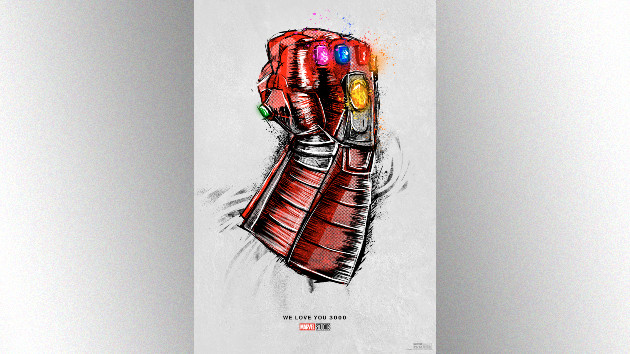 In addition to the original film, audiences will be treated to a video introduction by director Anthony Russo and an unfinished deleted scene. Not only that, but the showing will include a special sneak peek of the upcoming movie Spider-Man: Far From Home, which takes place after the events of Endgame.

In select theaters, fans who buy a movie ticket will also receive an exclusive piece of Avengers art while supplies last. The art features a rendering of the Infinity Gauntlet with a variation of one of Tony Stark’s quotes from the movie: “We love you 3000.”