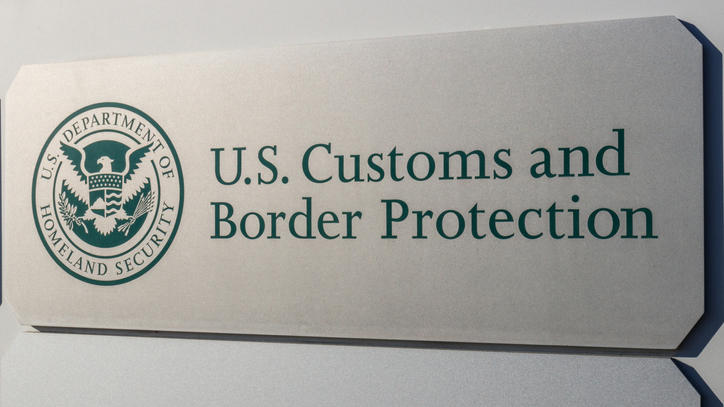 (WASHINGTON) — House Speaker Nancy Pelosi on Monday said she told President Trump he was “scaring the children” with his administration’s planned deportation raids across the country.”When I spoke to the president, ‘I said look, I’m a mom, I have five kids, seven, nine grandchildren and children are scared, you’re scaring the children of America, not just in those families but their neighbors and their communities,” Pelosi said at an event in Queens, New York, about her Friday evening phone call with the president.A source familiar with the phone call between Pelosi and Trump said the call took place at 7:20 p.m. Friday evening and lasted for about 12 minutes.On Saturday, Trump tweeted that he would delay the Immigration and Customs Enforcement raids for two weeks to give Congress time to “work out a solution to the Asylum and Loophole problems at the Southern Border.” ICE planned to target more than 2,040 undocumented immigrant family members who had received deportation orders but were still living across the United States, an unprecedented show of force in 10 cities to deter families from attempting to enter the United States illegally.“This is not about fear,” ICE Acting Director Mark Morgan told ABC News Live in an interview on Friday. “No one is instilling fear in anyone. This is about the rule of law and maintaining the integrity of the system.”Morgan said the goal was to deter more people from coming illegally to the United States. Of the roughly 144,000 migrants stopped by U.S. authorities in May, more than 105,000 came as families. The numbers represent the largest North American land migration trend in more than a decade.This week, the House and Senate will vote on emergency spending proposals that would provide the Trump administration with $4.5 billion in border security and humanitarian aid.But with each chamber voting on a different package – neither of which addresses asylum laws – it’s unclear if lawmakers can reconcile the proposals and send a compromise to the White House before next week’s July Fourth recess – and the president’s July 6 deadline.