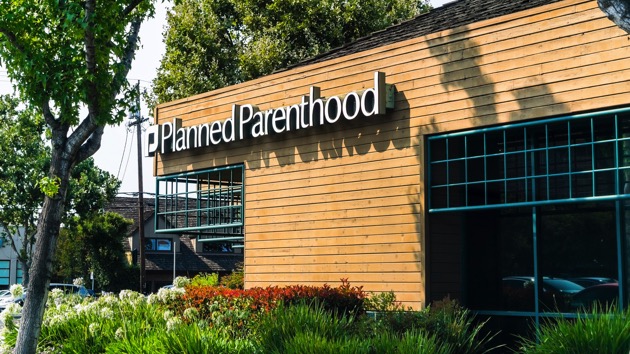 (ST. LOUIS) — The lone abortion clinic in Missouri just received permission from a court to continue practicing even though the state’s health department refused to reissue their license.A circuit court judge announced Monday that the preliminary injunction that allowed the Planned Parenthood clinic to keep performing abortions after their license was not initially renewed has now been extended another week.Judge Michael Stelzer said the extra week would allow for an administrative panel to evaluate the dispute between the clinic and the state’s Department of Health and Senior Services (DHSS).On Friday, the DHSS announced that they were denying the license that would allow Planned Parenthood of the St. Louis Region to continue to provide abortions.The denial of the license didn’t change anything at the clinic, however, as the final decision lands in the hands of the court. Monday’s extended restraining order pushes a more permanent decision down the line another week.On Friday, Randall Williams, the director of DHSS, said the decision to deny their health department license was based on the fact that of 30 deficiencies found in the department’s review of the clinic, only four have since been addressed by Planned Parenthood.He did not list all 30 deficiencies, but gave reported examples that included an instance where the doctor who performed the pre-operative review of the patient was not the one to perform the surgery itself, which goes against state laws. He also gave reported examples of two patients who had failed abortions and had to have multiple procedures.Copyright © 2019, ABC Radio. All rights reserved.