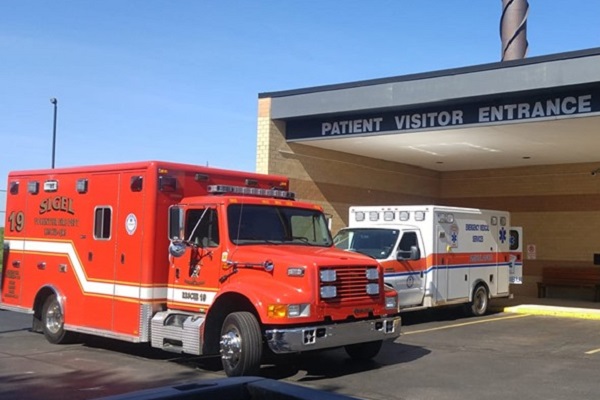 Sigel, PA – The team effort of the Jefferson County first responders helped to save a baby who was suffering from an allergic reaction.

Firefighters do more than fight fires… crews also help with QRS or Quick Response Services to help with other emergencies.

The Sigel Volunteer Fire Department was happy to share the success story from Sunday.

An infant was having an allergic reaction.

However, because the ambulance would have taken too long to arrive, the Sigel fire crew did what they called a “scoop and go.”

With coordination with Jefferson County EMS and Jefferson 911, they were able to take the baby straight to the ER with an escort provided by Brookville Police.

Of course, this rescue effort would not have been possible without the quick thinking of the Punxsutawney EMS crew that was originally called to the scene. They recognized that other teams could get to the scene faster.

Although there’s no word on the current condition of the child, the quick response certainly made a difference in getting the family to the hospital as fast and safely as possible!

Thank you to all of our brave and compassionate first responders!

Not too often do we report or post about our QRS medical calls, and it's very rare to see our Rescue parked at the…