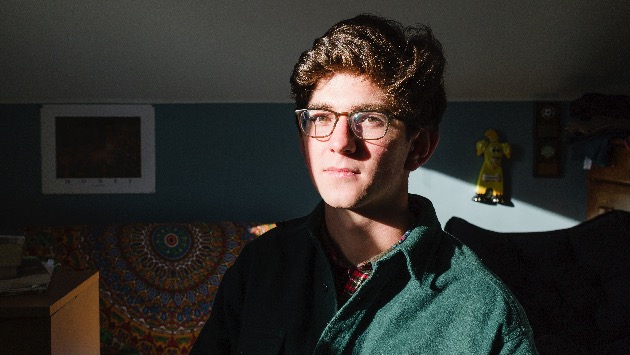 (CONCORD, N.H.) — The prep school student who was convicted of sexually assaulting a 15-year-old classmate was released from jail for good behavior.Owen Labrie’s attorney confirmed to ABC News that he was released from Merrimack County’s jail Monday morning after nearly six months. “Owen is happy to be home with his family. He will be settling in and working on rebuilding his life,” his lawyers said in a statement to ABC News. “He’d like to thank the friends and family that have stood by him and supported him all these years.”Labrie, who is now 23 years old, was a student at the prestigious St. Paul’s School in New Hampshire when he was accused of sexually assaulting a younger student.The case raised questions about sex culture on campus in light of accusations that the alleged incident was part of a so-called “Senior Salute,” where seniors allegedly target younger students.In October 2015, Labrie was sentenced to 12 months in prison. A judge suspended that sentence and Labrie was freed on bail under curfew at the home of his mother in Tunbridge, Vt., while Labrie appealed the decision. In March 2016, the court revoked his bail after prosecutors accused him of missing his court-ordered curfew several times.Earlier this month, the New Hampshire Supreme Court denied Labrie’s appeal to have a new trial based on ineffective counsel.Copyright © 2019, ABC Radio. All rights reserved.

McAuliffe, Youngkin spar over vision for commonwealth in first Va. gubernatorial debate
FDA panel recommends Pfizer boosters for people over 65 or high risk, votes ‘no’ for general population
COVID-19 live updates: More than 10,000 new deaths reported in US in one week
Murdaugh murders and mysteries timeline: Key events in the South Carolina family’s scandals and deaths
Alaska once had the highest vaccination rate. Now it’s in a COVID-19 crisis.
Priyanka Chopra responds to growing criticism over ‘The Activist’: “The show got it wrong”