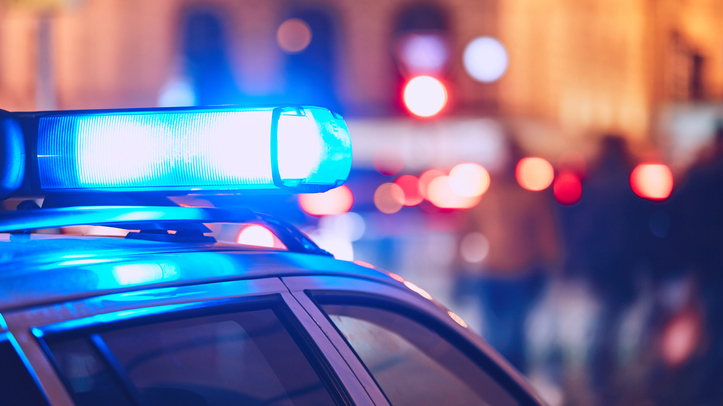 (NEW YORK) — The driver of a pickup truck that plowed into a group of motorcyclists in New Hampshire has been charged with seven counts of murder.Volodymyr Zhukovskyy, 23, was arrested near his home in West Springfield, Massachusetts, Monday morning, Jane Young, deputy attorney general for New Hampshire, said in a press release.Zhukovskyy was taken into custody on a fugitive from justice charge, based on an arrest warrant issued Monday charging him with seven counts of negligent homicide, Young said.The victims were hit by a Ford 2500 truck while driving on Route 2 in Randolph, New Hampshire, a few miles from Mount Washington on Friday afternoon, according to New Hampshire State Police.Three people who were injured in the accident were transported to area hospitals.The ages of the victims ranged from 42 to 62, according to officials. All seven victims died of blunt trauma, said New Hampshire Chief Medical Examiner Dr. Jennie Duval.Photos from the scene of the accident shows pieces of several smashed motorcycles scattered throughout the highway. Zhukovskyy was arraigned in Springfield Monday afternoon. He pleaded not guilty on the fugitive of justice charge, and waived his extradition to New Hampshire, where he will face murder charges.ABC News could not immediately reach Zhukovskyy or his attorney for comment.