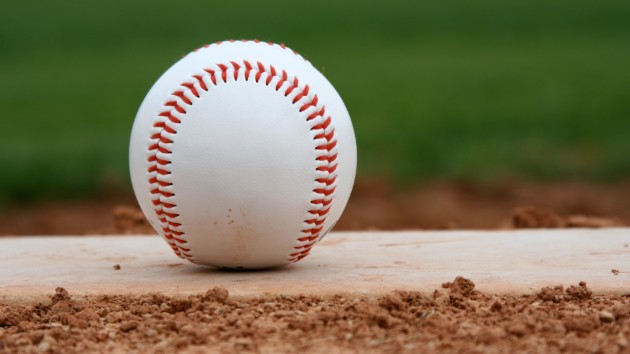 (NEW YORK) — Starved for fans despite success on the field, the Tampa Bay Rays have been given the go-ahead by Major League Baseball to look into playing a split season in Montreal.No timetable for the possible plan was announced. An idea under consideration is for the Rays to play early in the season in Tampa Bay and finish up in Montreal, the former home of the Expos.Commissioner Rob Manfred made the announcement Thursday at the end of the owners’ meetings, saying the executive council had granted the Rays “broad permission to explore what’s available.”Manfred said it’s too soon to detail the particulars — as in where the team would play postseason games, or in what stadiums. He did not address whether this would be a step toward a full move.”It’s an interesting kind of idea,” Rays outfielder/infielder Brandon Lowe said before playing at Oakland on Thursday night. “It’s in the future. It’s so far ahead of us that it’s going to be big news right now, but I feel like a lot of us are just kind of, ‘it happened, we saw it,’ but that’s really all it is.”Still, that was plenty enough to spark excitement in Canada, where the Expos played from 1969-2004 before moving to Washington and becoming the Nationals.With their introductions in French and English, jaunty organ music, goofy mascot Youppi! and fun tricolor logo, Les Expos flourished for years with a truly international flair.Rays principal owner Stu Sternberg, in a statement, said: “My priority remains the same, I am committed to keeping baseball in Tampa Bay for generations to come.””I believe this concept is worthy of serious exploration,” he added.Forget it, St. Petersburg Mayor Rick Kriseman said. Tropicana Field is located in his city.”I want to be crystal clear. The Rays cannot explore playing any Major League Baseball games in Montreal, or anywhere else for that matter, prior to 2028 without reaching a formal memorandum of understanding with the city of St. Petersburg,” he said.Tampa Bay is averaging 14,546 fans per home game, ahead of only the Miami Marlins. The Rays have played at Tropicana Field since their inception in 1998 and drew their lowest home crowd of 5,786 against Toronto last month.Copyright © 2019, ABC Radio. All rights reserved.