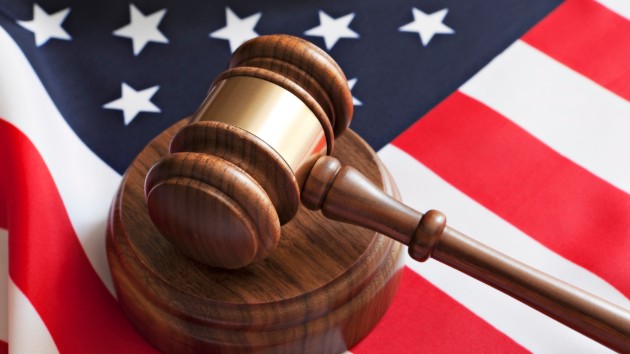 (NEW YORK) — In a shocking twist, a Navy medic testified on Thursday in military court that it was he, not former Special Operations Chief Edward Gallagher, who killed an ISIS prisoner who was in Gallagher’s care. Special Operator 1st Class Corey Scott testified he saw Gallagher stab the ISIS prisoner in 2017, but that it was Scott who suffocated him to death, describing it as an act of mercy. Scott said he “wanted to save” the prisoner from the fate he would face if turned over to Iraqi authorities, adding “I knew he was going to die anyway,” according to the New York Times. Gallagher is facing a court-martial on charges of murdering the ISIS prisoner, as well as charges of the attempted murders of an elderly man and young girl during the time he was deployed in Iraq. Gallagher’s trial began on Tuesday, with the prosecution arguing that he killed the ISIS prisoner by stabbing him in the neck, and alleging that Gallagher was a soldier who regularly shot at civilians. The prosecution presented several text messages Gallagher sent his platoon, including one that allegedly read “I’ve got a cool story when I get back, I got him with my hunting knife.” “I thought everyone would be cool, next time I will do it so no one sees,” Gallagher allegedly wrote to his platoon, once they allegedly turned on him. “Ready to kill the mother —— who tells on me and I’ve got s— on all of you to bring you down.” The defense argued that no blood evidence was ever found on Gallagher’s belongings, and that there were no videos of the alleged incidents. They further argued that the platoon was disgruntled with Gallagher, and fabricated the allegations against him. On Thursday, Gallagher’s defense attorneys and his wife spoke at a press conference after the court proceedings. “We’ve been patiently waiting for the truth to come out, and we’ve heard from a lot of people who are intent, and have colluded for two years to take down my husband,” said Andrea Gallagher. “So to hear today that someone has finally had the bravery to stand up for the truth was refreshing after all of these years.”