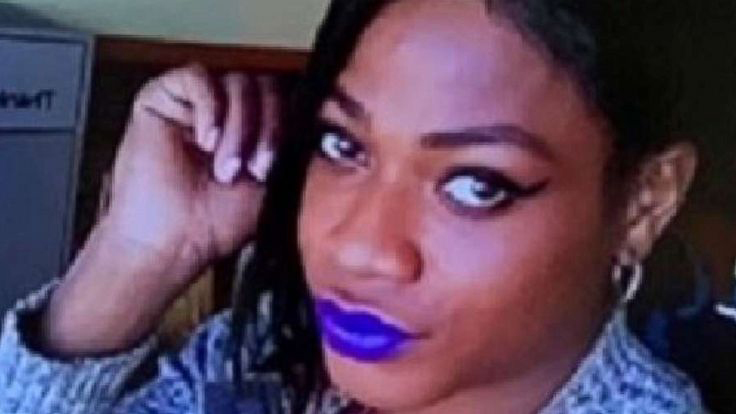 The Dallas Police Department
Posted on June 21, 2019 by ABC News

(DALLAS) — Police in Dallas have arrested a suspect in the murder of Chynal Lindsay, a 26-year-old transgender woman who was found dead in a lake earlier this month.The Dallas Police Department said it arrested Ruben Alvarado, 22, on murder charges on Thursday evening, but it did not say how it connected him to Lindsay’s death.Alvarado was arrested and brought to Dallas Police Headquarters for questioning earlier in the day, but investigators said he refused to cooperate.“After a thorough investigation, evidence led detectives to Ruben Alvarado, Latin male 22 years old,” the department said in a statement late Thursday. “At this point, Arrestee Alvarado refused any further engagement with detectives.”