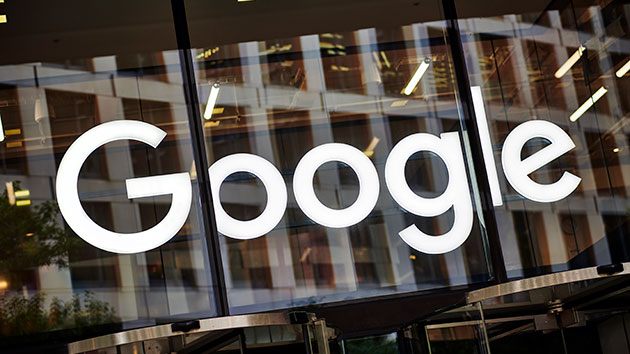 (SAN FRANCISCO) — As the San Francisco grapples with a persistent homelessness that many critics blame on tech companies, Google has unveiled a $1 billion plan this week to address the housing crisis.The company announced its plan in a blog post on Tuesday titled “$1 billion for 20,000 Bay Area homes.” But within days, the plan, which was thin on details, raised as many questions as it seemed to provide answers.Google’s plan would be to invest about $950 million in more and relatively affordable housing in an area in which tech firms have been blamed for boosting tight supply into stratospheric prices.Google said it would “repurpose at least $750 million of Google’s land, most of which is currently zoned for office or commercial space, as residential housing,” to put 15,000 new homes, including low- and middle-income housing, on the market in the next decade.The search giant also said it will invest $250 million into a fund that give developers incentives to build at least 5,000 affordable housing units.Lastly, the company will give $50 million in grants to “nonprofits focused on the issues of homelessness and displacement.”Between 2011 and 2015, the Bay Area added over 500,000 jobs, but only 65,000 housing units — about eight jobs for every unit of housing, according to the Bay Area Council.In that respect, any new housing would help alleviate the issue, experts said.”To the extent that more housing is being introduced at all levels at the market, including middle and low, it will alleviate some of the pressure. This will eventually push less people into homelessness because prices would stabilize,” said Benjamin Henwood, an expert in health and housing services who teaches at the University of Southern California’s Suzanne Dworak-Peck School of Social Work.University of California San Francisco professor Margot Kushel said it will take more than housing at a Google employees’ price range to truly fix homelessness in the Bay Area.Kushel, who leads the Benioff Homelessness and Housing Initiative at UCSF, said that most homeless people make less than 30% of an area’s median income, while “affordable housing” could be applicable for people who make as much as 80% of the area’s median income.”So for that part of the population — a very sizeable population — that is where the problem lies. For the zero to 30% of area median income levels, you need a much bigger subsidy.”“’Are they trying to address homelessness?"” Kushel asked. “And if they are, they really need to set aside [funds] for people at the very low income scale.”Henwood told ABC News that it would take more than just Google to alleviate the Bay Area’s issues.His thoughts were echoed by Jen Loving, CEO of Destination Home, a homeless advocacy group based in San Jose.”We’re facing an unprecedented housing crisis in Silicon Valley,” Loving said. “We’re seeing skyrocketing rents, we’re seeing families displaced, and most tragically, we’re seeing our lowest-income families being pushed onto the street. We appreciate Google’s willingness to help combat our housing and homelessness crisis, and we’re going to need more companies to step up to truly solve this problem.”Copyright © 2019, ABC Radio. All rights reserved.