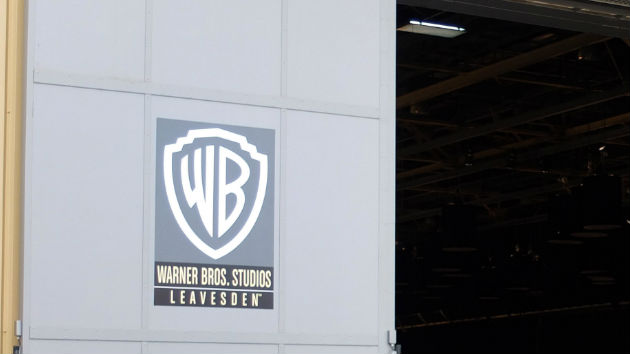 Photo by Karwai Tang/WireImage
Posted on June 20, 2019 by ABC News

(LONDON) — “A fight over a teabag” was reportedly the cause of an on-set scrap that led one crew member to stab another in the neck on the set of an Anne Hathaway movie called The Witches.

Perhaps not surprisingly, given the cause, the movie is being shot in Britain, according to The Sun.

The victim was stabbed in a neck by another crew member wielding a box cutter, a common tool on movie sets. The perpetrator was arrested, and the victim rushed from Warner Bros. Studios in Leavesden, Hertfordshire to the hospital for treatment.

There were around 100 crew members on the set at the time, and the incident caused a security lockdown, the paper reports.