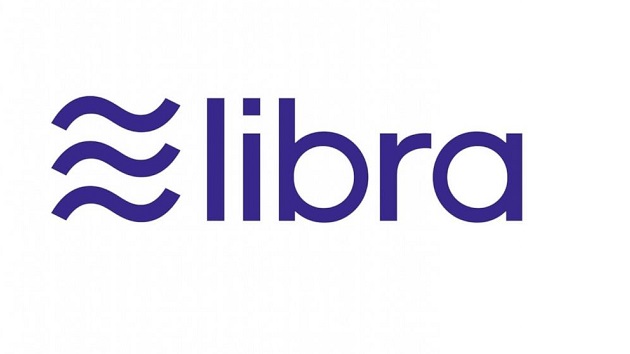 (NEW YORK) — Facebook has announced that it’s launching its own cryptocurrency next year, leaving many to wonder how the social media giant’s offering, Libra, will differ from Bitcoin.For most people, the biggest difference will be how the currency is used. Bitcoin has been mostly used for investments, while Facebook intends for Libra to be used for everyday transactions like purchases and paying bills.Bitcoin is ungoverned, decentralized, backed by nothing, and therefore highly volatile.Libra, on the other hand, will be subjected to a governing body and administered by a Swiss-based nonprofit called The Libra Association. It will also be backed by a basket of global currencies or other investments, so its value should hold relatively steady.Facebook’s cryptocurrency will be accessed through Calibra, Facebook’s digital wallet which will also launch next year, and will operate like Apple Pay or Amazon Pay. However, Calibra will be connected through the Facebook family of apps, including WhatsApp, Messenger and a standalone app.Because it’s meant to process payments, Libra is supposed to have a faster transaction speed than other cryptocurrency. Bitcoin’s is slow — about seven transactions per second, compared to Visa’s network, which processes 65,000 transactions per second, according to Lisa Ellis, an analyst who covers payment processors at research firm MoffettMathanson.The planned move into crypto was announced Tuesday. Along with Calibra, it is expected to debut in 2020, and comes as Facebook moves more aggressively into e-commerce.”From a cryptocurrency perspective, it’s a pretty watershed moment,” Ellis told ABC News.”For the first time in 10 years, we’ve seen a huge amount of evolution, for asset transfer, logistics. The original premise of bitcoin was the democratization of payments and freedom of money and person-to-person payments. In 10 years it’s really failed to gain significant traction,” she said.Major payment processors like Visa, Mastercard, Paypal and Stripe have signed onto Libra in what Ellis calls a “pretty big vote of confidence,” adding that “it increases the likelihood of success.”To use Libra, users will first sign up for the Calibra wallet, and give information necessary to start a digital wallet, including proof of identity and address. Users would also be able to add information about their bank accounts or credit cards.Facebook users can use whatever their local national currency is to buy Libra tokens, which they can then use to transfer money to other Facebook users via text or messaging app. They will also be able to transfer money to participating businesses to buy goods and services.Facebook said it is hoping to reach the unbanked — those without access to a bank, often in poor or rural areas — which is as many as half of the world’s adults.MoffettNathanson estimates the number of the world’s unbanked is two billion, noting that about half those people have a smart phone.For Libra to work, consumers will have to overcome concerns about handing even more of their information to Facebook, especially after over two years of privacy and consumer data scandals and breaches that have plagued the company.”The association with Facebook is one of the biggest challenges for the success of this system,” Ellis said. “It’s run by a separate organization with the goal that in the first two years, everyone will forget that it was Facebook.”Copyright © 2019, ABC Radio. All rights reserved.