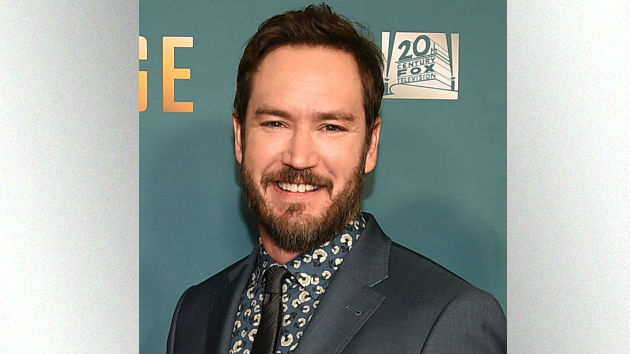 (LOS ANGELES) — Mark-Paul Gosselaar has been re-cast as the father of Tracee Ellis Ross’ character, Rainbow Johnson, in the upcoming ABC comedy mixed-ish, according to Variety. He replaces Workaholics vet Anders Holm, who played the role in the original pilot.

Gosselaar, who’s best-known for his roles in Franklin & Bash, NYPD Blue and Saved by the Bell, most recently starred in the Fox shows The Passage and Pitch, as well as the NBC comedy Truth Be Told.

mixed-ish, which follows Rainbow’s experience growing up in a mixed-race family during the 1980s, also stars Arica Himmel as Bow Johnson, along with Tika Sumpter, Christina Anthony, Mykal-Michelle and Ethan Childress.