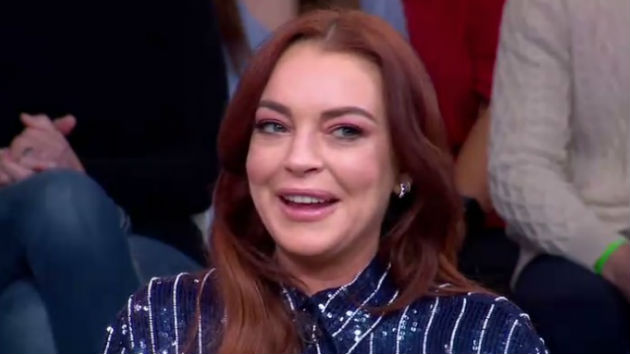 (LOS ANGELES) — Lindsay Lohan’s MTV reality show Lindsay Lohan’s Beach Club won’t return for a second season — and neither will the Mykonos nightclub, which served as the setting for the show, according to the New York Post.

The show, which follows the daily lives of the club’s staff, premiered to decent ratings, which then plummeted with subsequent episodes.

What’s more, the nightclub itself also seems to have gone under:  the Post reports a number listed for it on the TripAdvisor app isn’t working, and patrons are being told the club “will not be opening this season,” a source tells the newspaper.

The Mean Girls actress-turned one-time tabloid headline magnet reportedly still has nightclubs in Athens and Rhodes, but was planning to launch a series of similar beach clubs to the one at which the show was shot.