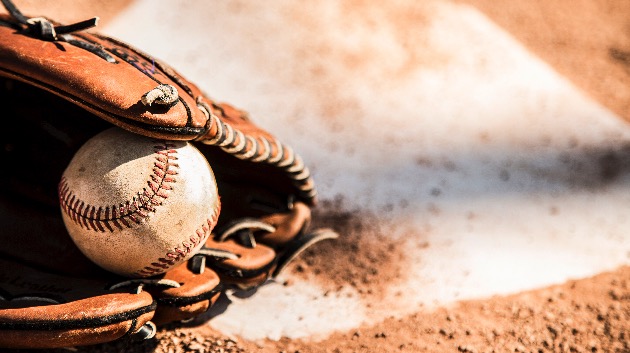 (LAKEWOOD, Colo.) — A baseball game between a group of 7-year-old kids degenerated into an all-out brawl with parents throwing haymakers, other cowering for cover and a woman even jumping on someone’s back.The reason for the brawl: a parent didn’t like the calls being made by a 13-year-old umpire.The fight began at Westgate Elementary School in Lakewood, Colo., a suburb southwest of Denver, on Saturday at about noon as 15 to 20 adults got into a violent tussle, according to Lakewood police.The brawl was still ongoing as Lakewood police arrived at the scene.

These adults took over the field and began assaulting each other on 6/15 during a youth baseball game. We're looking for any info, in particular to ID the man in the white shirt/teal shorts. Several people have already been cited in this fight and injuries were reported. pic.twitter.com/ieenhwCrbU

Police issued four citations for disorderly conduct, but said they are still searching for others involved in the fight.Police are looking for an adult in a white T-shirt and teal shorts in particular because he can be seen in the video throwing sucker punches at people looking in the other direction. Police said it is unknown if this person is a parent of one of the children in the game.There were a few minor injuries and one person suffered serious bodily injury, police told ABC News. No details on the injury were available.Copyright © 2019, ABC Radio. All rights reserved.

Independent investigation underway after Tacoma Police officer hits at least 1 pedestrian with patrol car
Coronavirus live updates: University of Michigan pauses all sports after positive tests
Turbulent week of weather ahead with 3 different storms tracking across US
Families say more should have been done after 3 murders at New York City housing complex
Police, residents plead for ceasefire after South LA sees 59 shooting victims in 1st 2 weeks of 2021
“If” Chris Evans returns as Captain America, “I’d be very happy with that” says Anthony Mackie