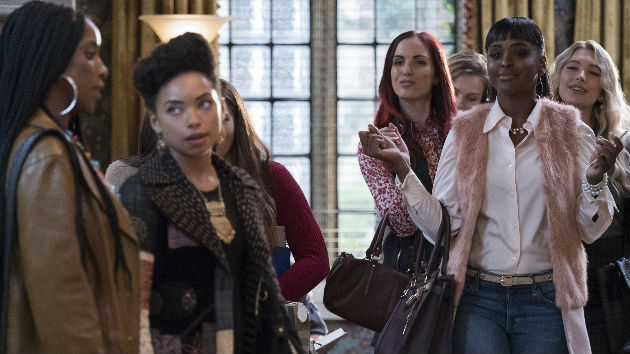 (LOS ANGELES) — In honor of Juneteenth — the American holiday that celebrates the emancipation of the last remaining U.S. slaves — Netflix has unveiled a premiere date for the season three return of its critically acclaimed series Dear White People.

After the cast swaps recipes for the best grits, the video ends with a reveal of the premiere date: Friday, August 2.

Dear White People follows students of color at Winchester University as they “navigate a diverse landscape of social injustice, cultural bias, political correctness and activism in the millennial age.”