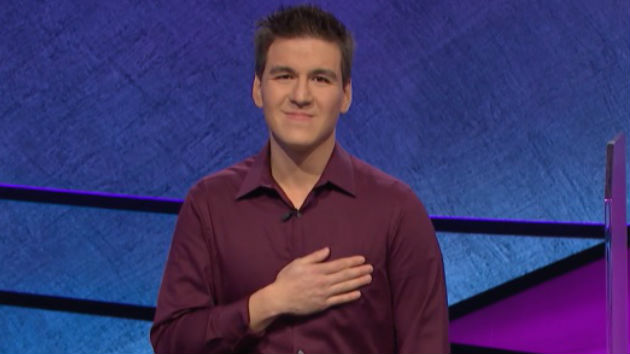 To compare it to other shows, Holzhauer’s losing episode ranks as the third most-watched regularly scheduled series episode of the 2018-19 season, behind the series finale of The Big Bang Theory and a December episode of 60 Minutes, which drew 18.5 million and 14.6 million viewers, respectively.