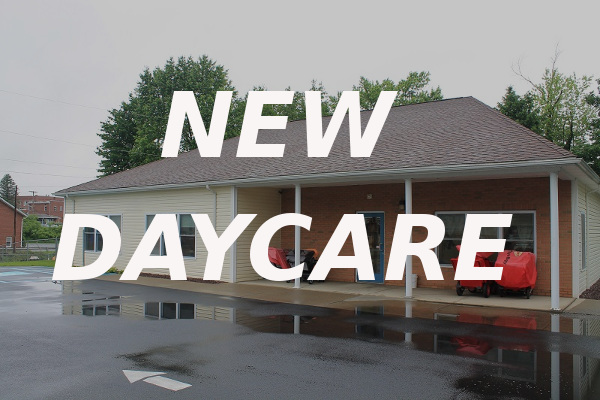 Brockway, PA – A team-up with the Brookville YMCA has brought daycare back to Brockway.

The Laugh and Learn Daycare Center opened at the end of May, and the response has been overwhelming.

Located in the old Pendleton’s building on Broad Street in Brockway, the new daycare has space for infants, toddlers, and school-aged children. Even without the school children in, the daycare has three rooms with toddlers and staff members and is a hub of activity.

Center Director Trishia Cyphert said that it was clear Brockway needed the center.

Once the old daycare in Brockway went out, parents had to travel to find childcare. Now, Cyphert says she is thankful Laugh and Learn can provide a stable childcare environment inside the town.

The three-week-old daycare still has five openings for the school year and a few more for just the summer. It is also seeking donations for school supplies, but employees hope to make connections to the Brockway community in the coming months.

Listen to the interview with Center Director Trishia Cyphert. 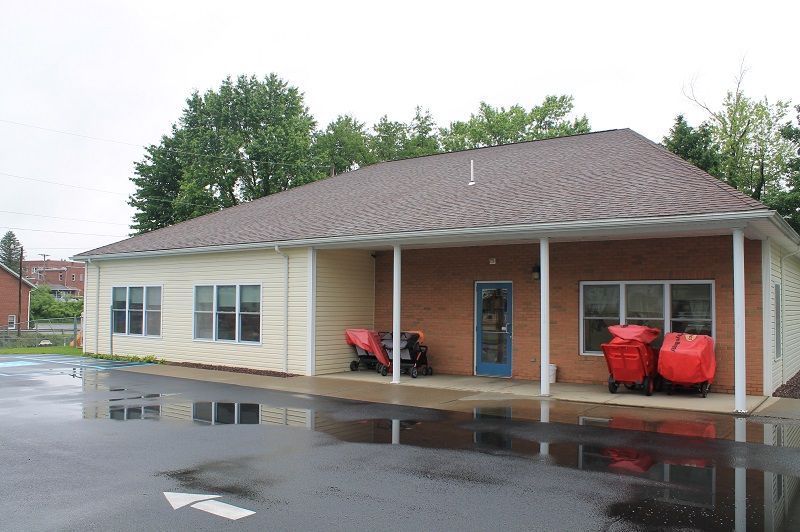