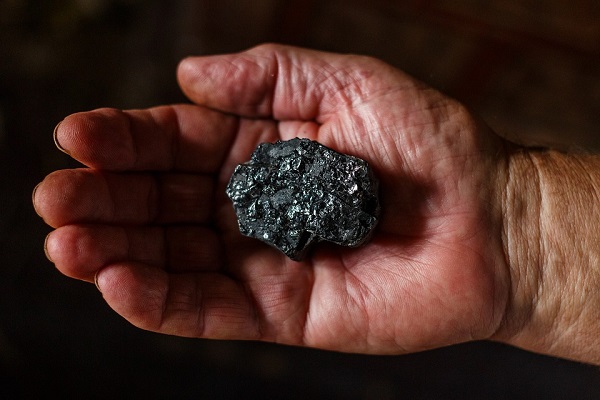 Harrisburg, PA – As the budget deadline is approaching, our Pennsylvania legislators are still working on other bills they’d like to see passed for upcoming years.

Rep. Matt Gabler, a Republican for Clearfield and Elk Counties, is working on a bill that would affect the coal industry, which is particularly big in our area of the state.

House Bill 1557 would allow coal companies to pause their operations during economic difficulties, then restart when times are better.

The bill has already been approved by the House Environmental Committee and will soon be voted on by the House itself. Gabler says he’s expecting it to move for a vote in the Senate within the next few weeks.

Listen to the full House Republican radio podcast, where Gabler talks about this issue and others.