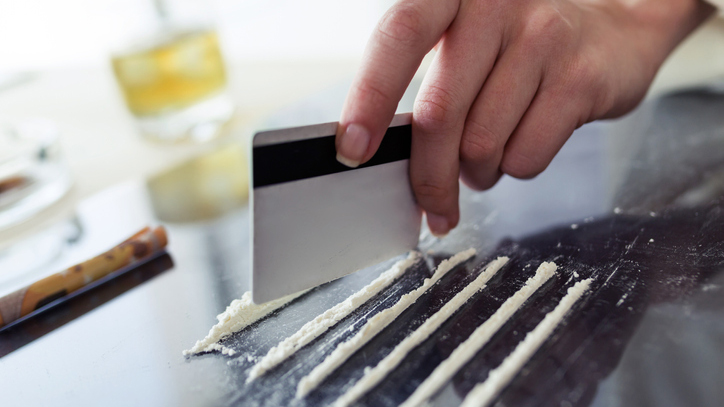 (PHILADELPHIA) — Federal officials made a massive cocaine bust in Philadelphia Tuesday, seizing an estimated 16.5 tons of the drug from a ship there — with a street value of over $1 billion, officials said.The historic bust — the largest in the history of the Eastern District of Pennsylvania — comes amid a series of large seizures of the drug in the Northeast, including a record seizure of $18 million worth of the drug in March.New York saw its largest cocaine bust in a quarter century in that months as well with $77 million worth of the drug seized from a cargo ship in the port of New York and New Jersey.An official said the ship, the MSC Gayane, was headed from Chile to Europe when the drugs were found in Philadelphia at the Packer Marine Terminal. Members of the crew were charged, according to the local U.S. attorney’s office. Traffickers have been seeking out a new market for cocaine by mixing it with the powerful drug fentanyl, which is 50 times more potent than heroin and 100 times more potent than morphine. Synthetic opioids, like fentanyl have been responsible for thousands of overdose deaths a year, according to the Centers for Disease Control and Prevention.“Cocaine, New York’s nemesis of the 90s, is back-indicating traffickers push to build an emerging customer base of users mixing cocaine with fentanyl,” DEA Special Agent in Charge Ray Donovan said at the time of the New York seizure. “This record-breaking seizure draws attention to this new threat and shows law enforcement’s collaborative efforts in seizing illicit drugs before it gets to the streets and into users’ hands.” This is a developing story. Please check back in for updates.

Kamala Harris set to resign from US Senate so she can preside over it
Rep. Lou Correa latest member of Congress to test positive for COVID-19 following siege on Capitol
Coronavirus live updates: LA becomes 1st county to cross 1 million cases
Snow squalls and gusty winds expected in parts of Midwest and Northeast
Nearly a dozen ex-military members among those arrested in connection with Capitol riot
“Oh, it’s fantastic!” Diane Lane loves the fans prompting the release of the ‘Justice League’ “Snyder Cut”